Jamia Masjid Nimra – a clone of Faisal Mosque, Islamabad, engineered with fibre and metal structure that is moveable, total job was completed within 3-weeks of total time, thanks to Mr. Azhar Balouch, General Secretary / GM Operations for his efforts and pushing the team to finalise the mosque within budgets and deadlines. Idea was was to facilitate the society members to be able to offer congregational prayers (Ba Jamaat Namaz) till be construction of main Jamia Mosque. This step was taken by the Saeeda Begum Foundation. Mr. Shehryar Khan Afridi as chief guest, inaugurated the mosque in October 2020. 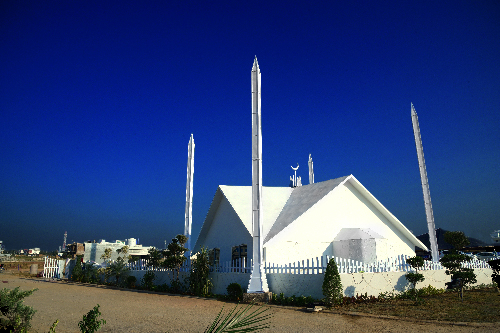 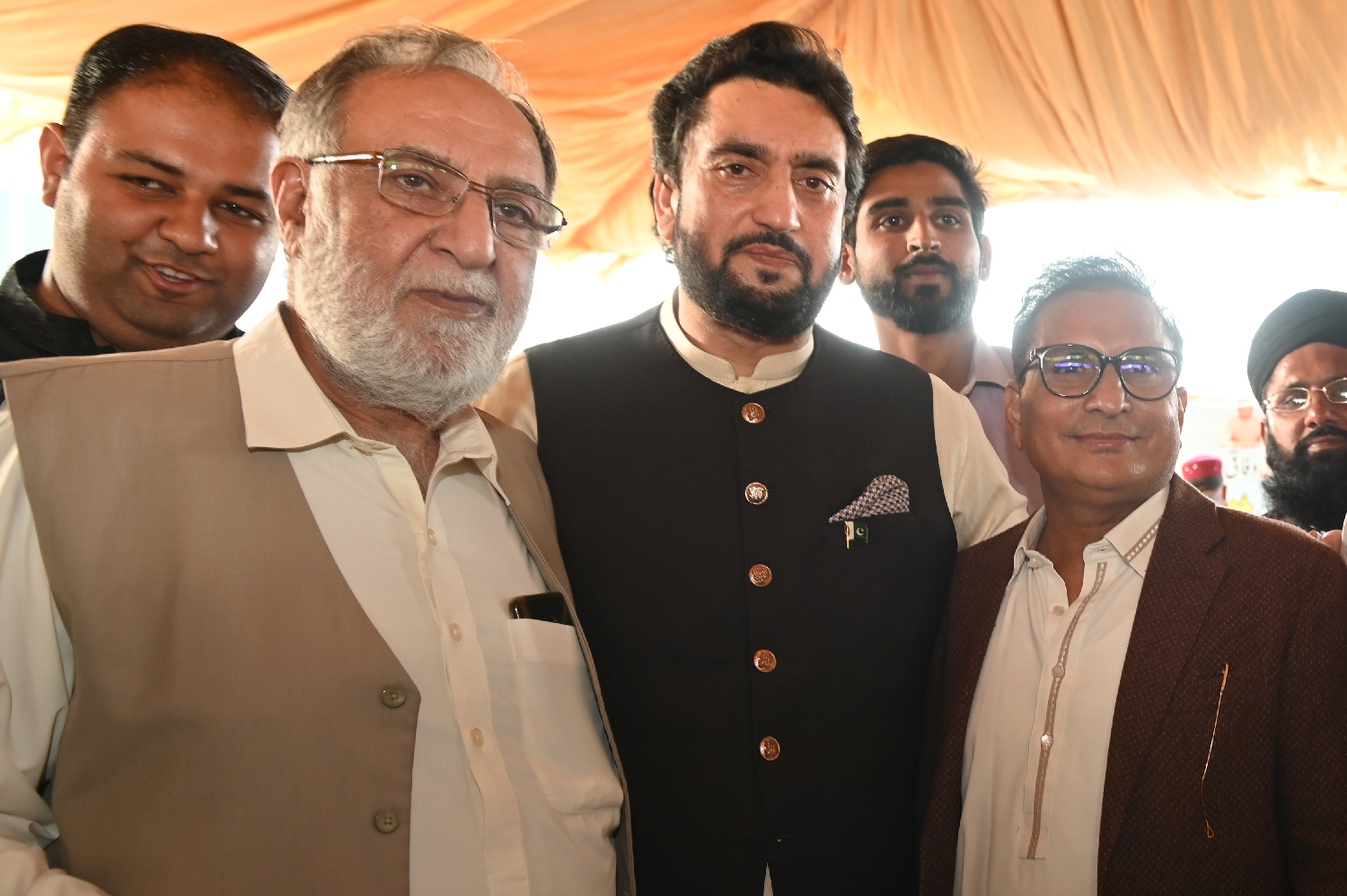 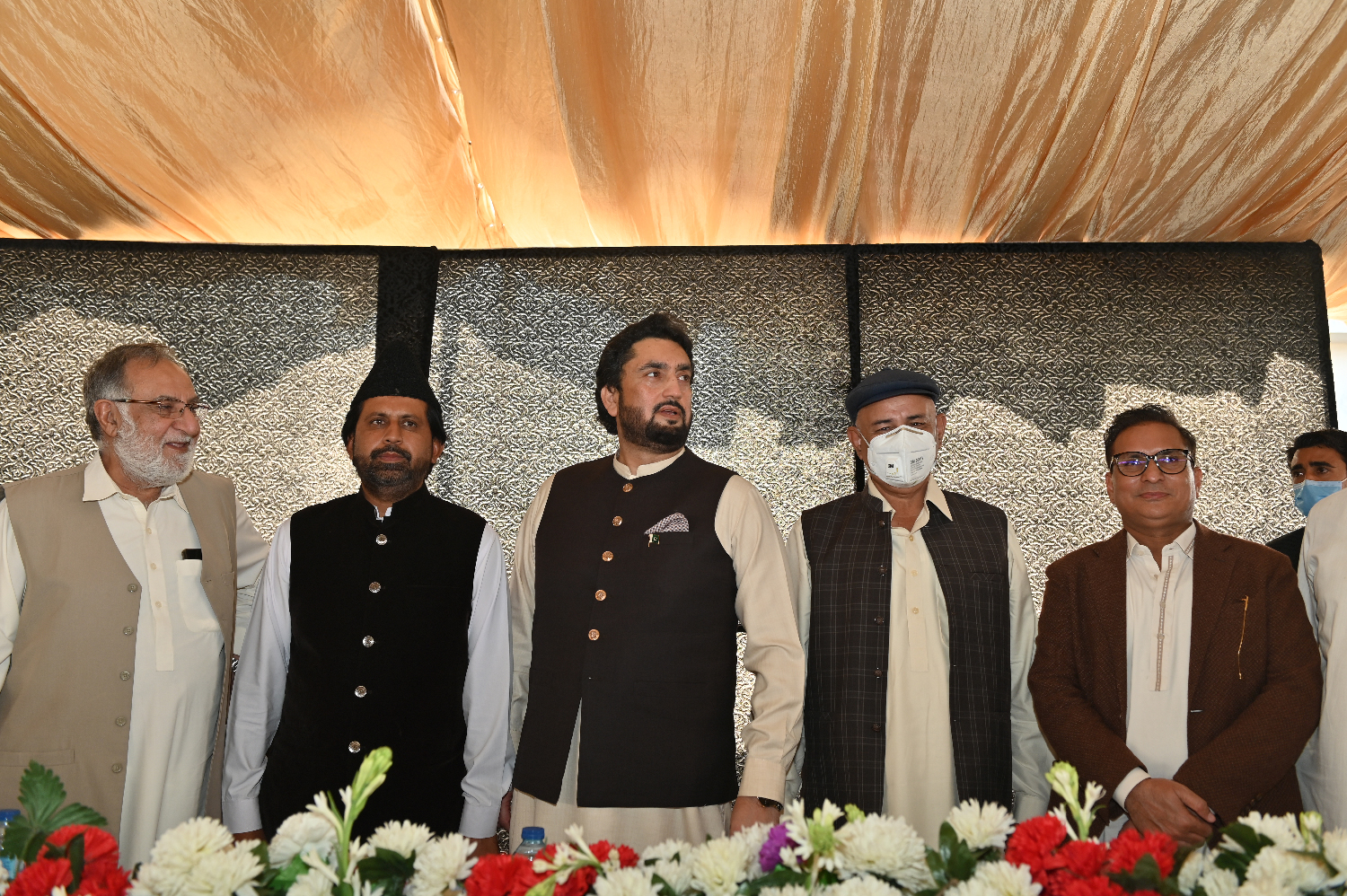 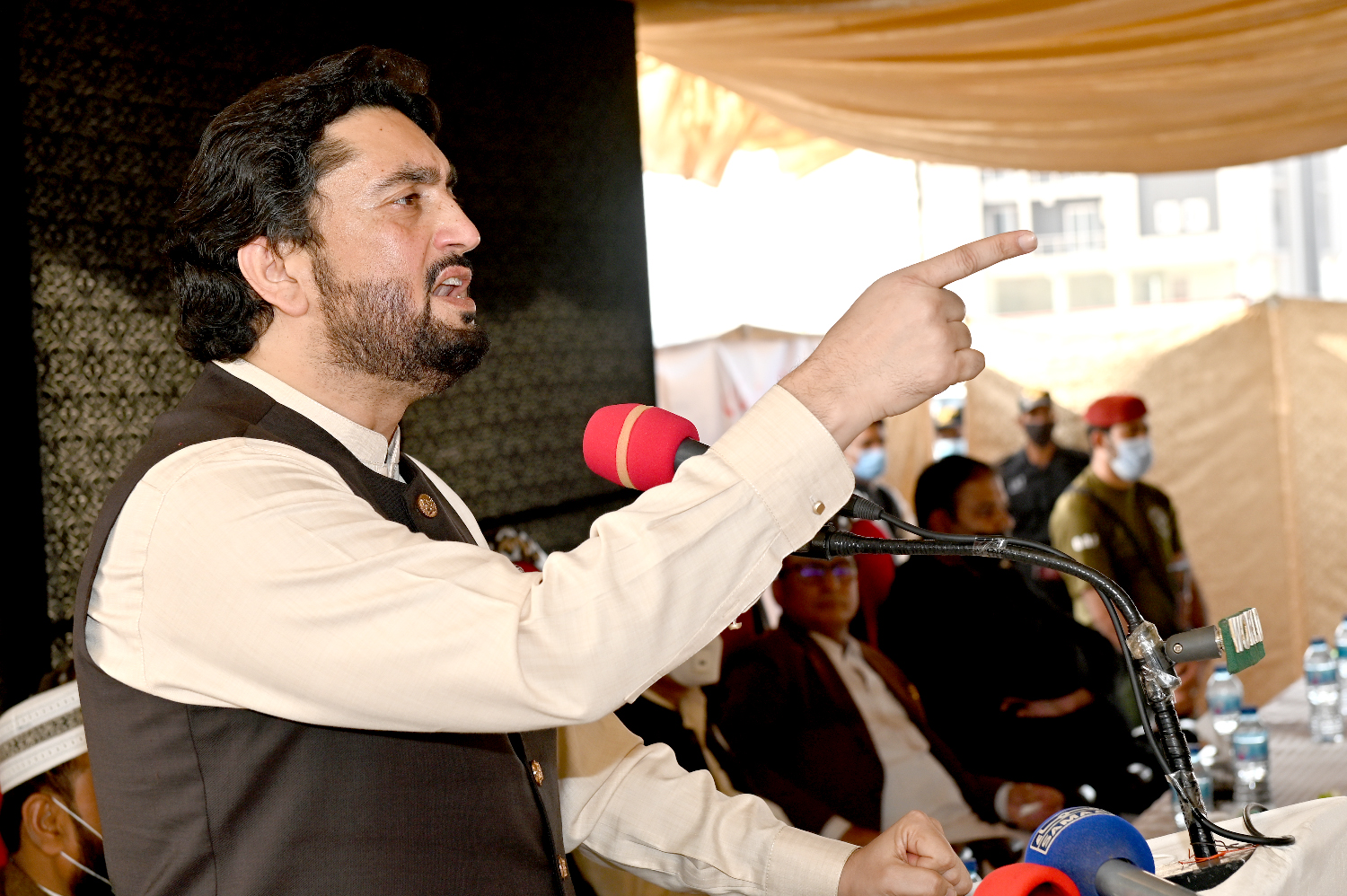 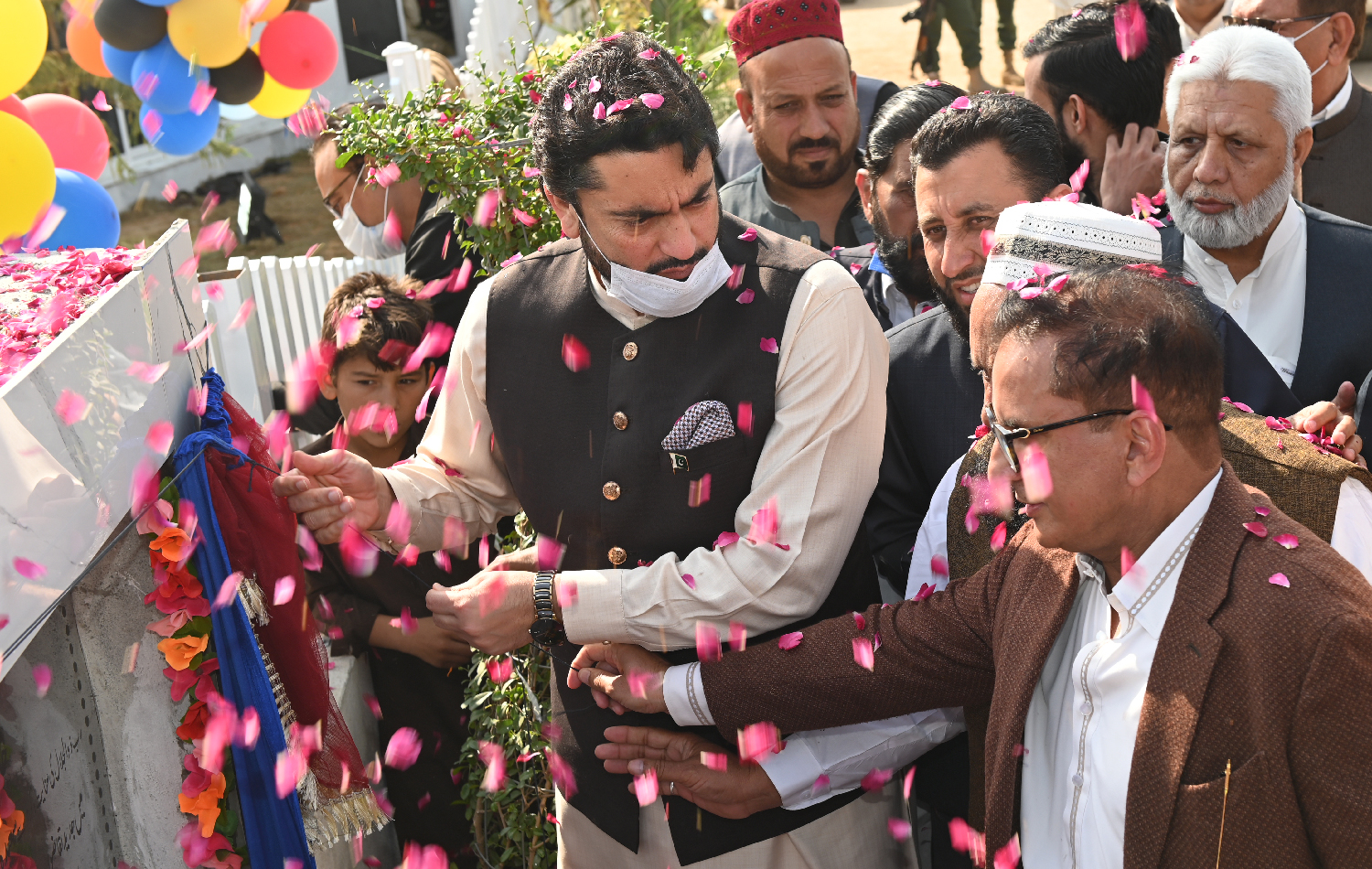 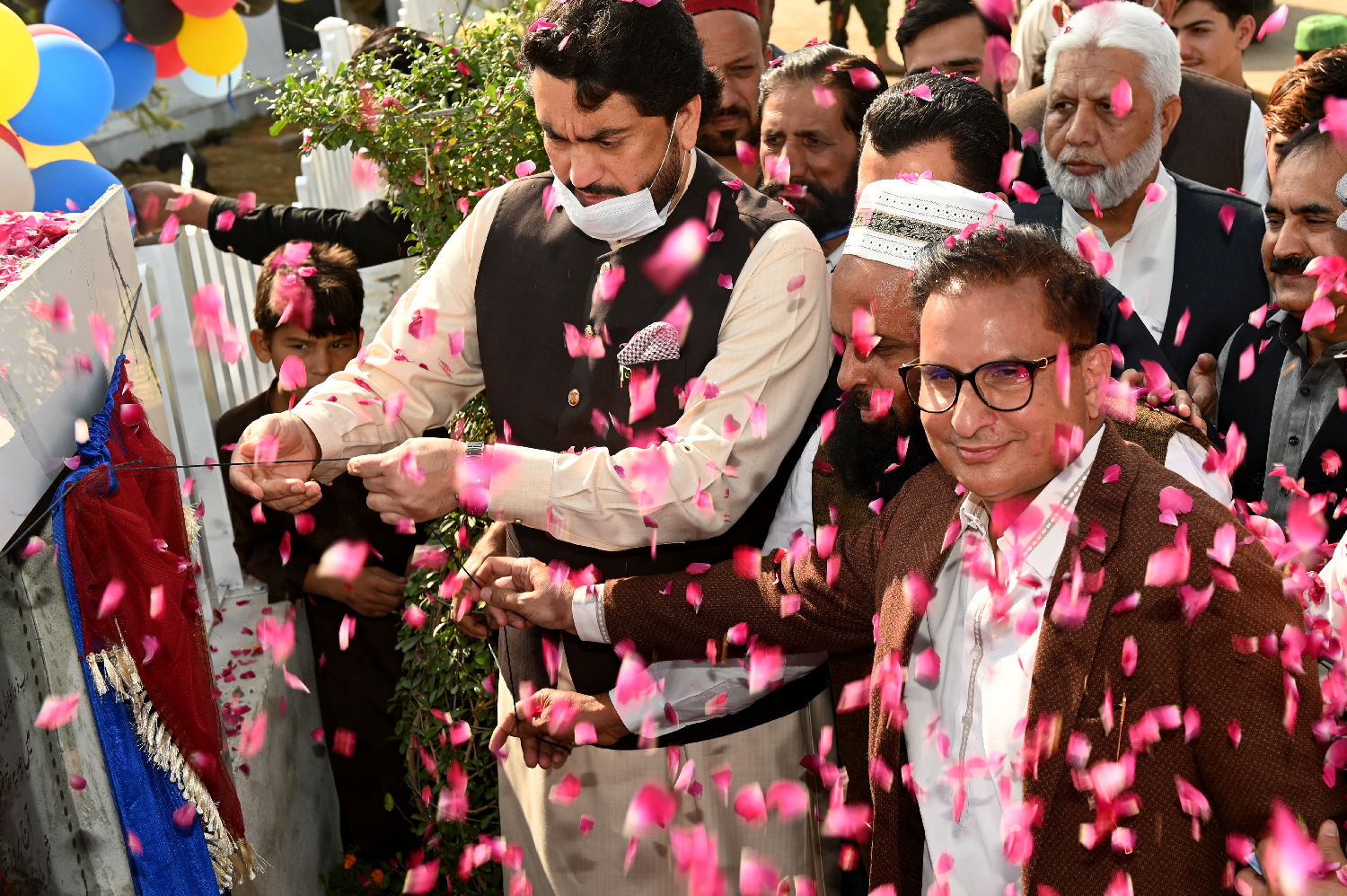 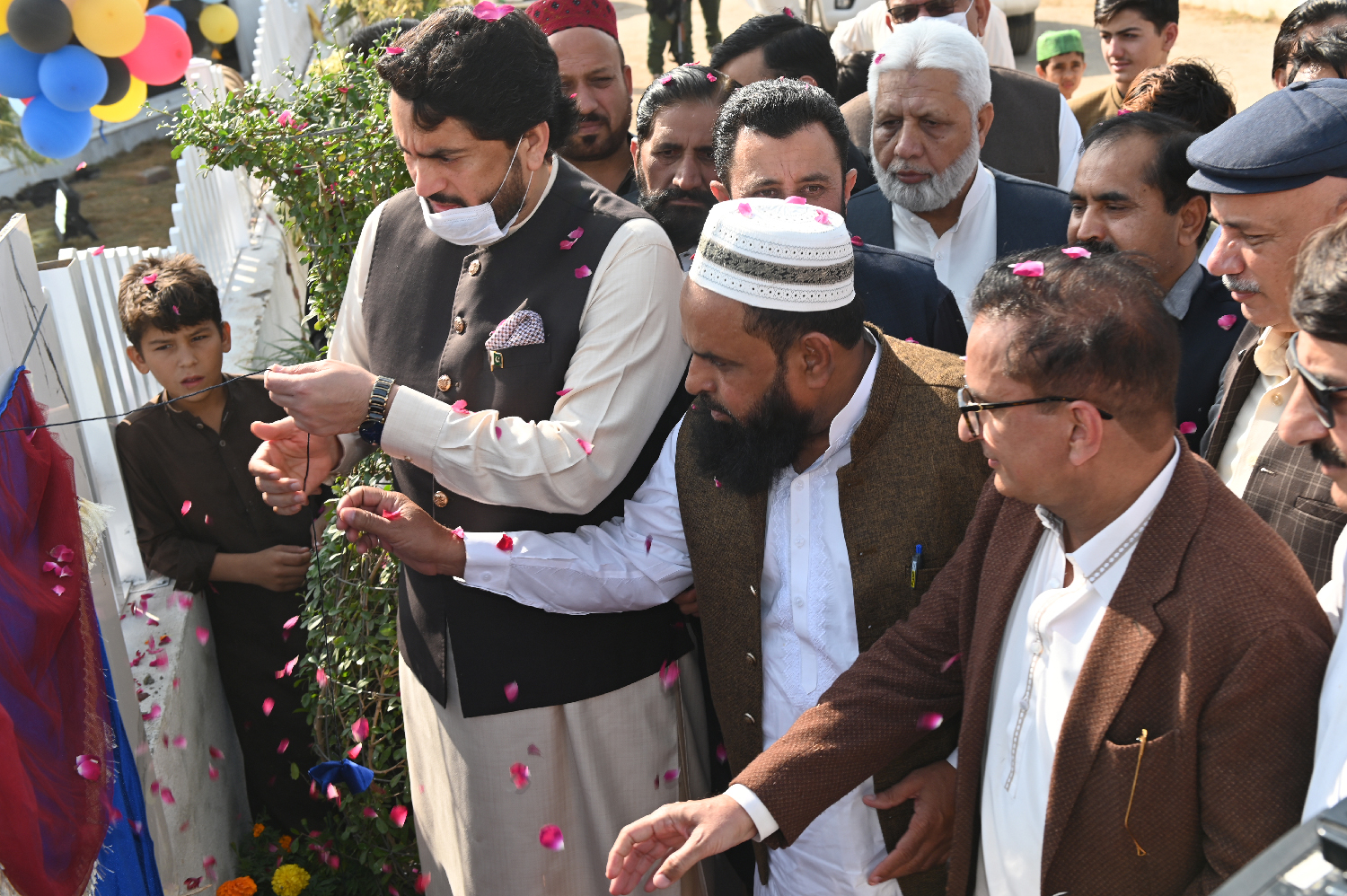 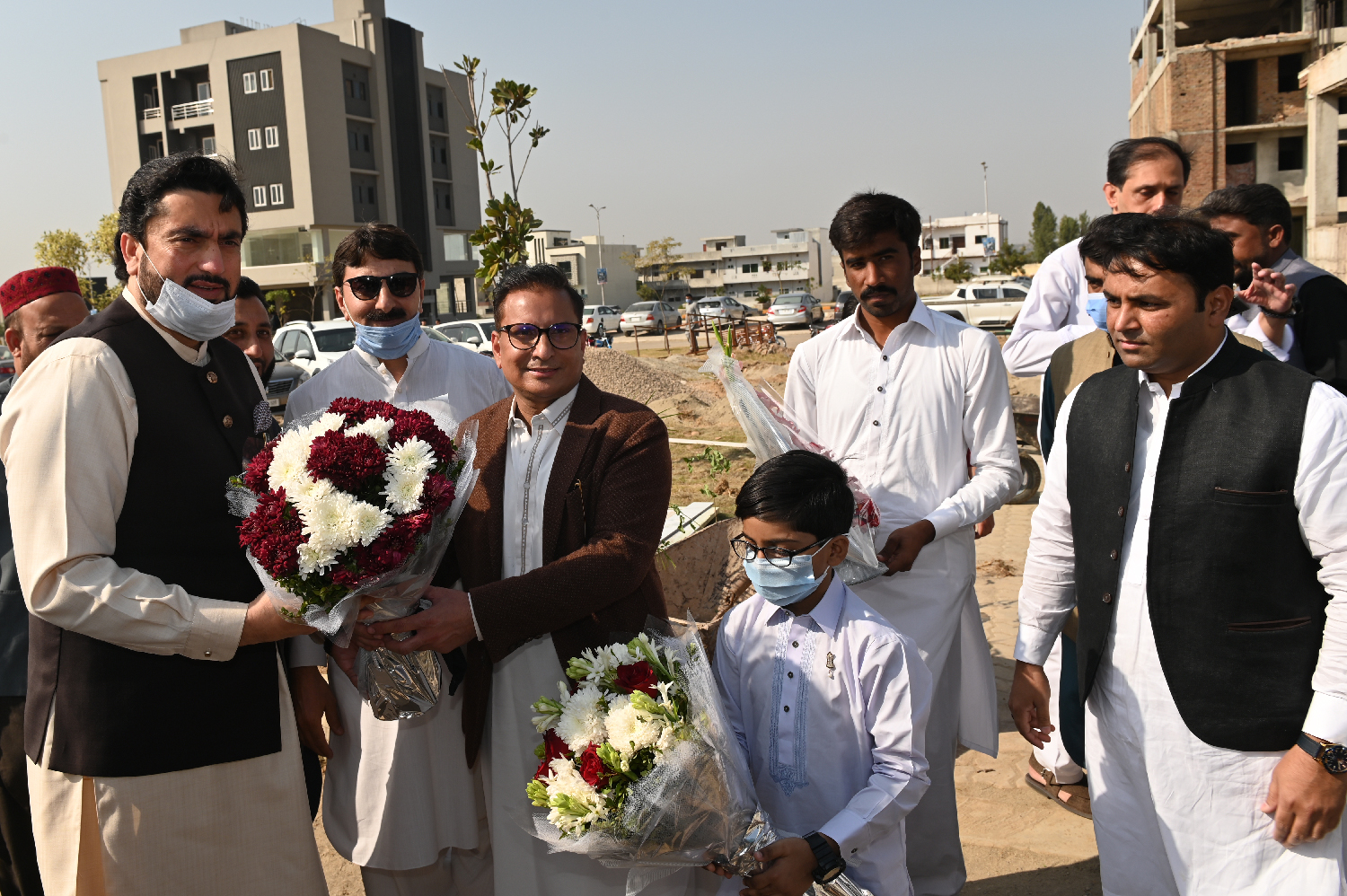 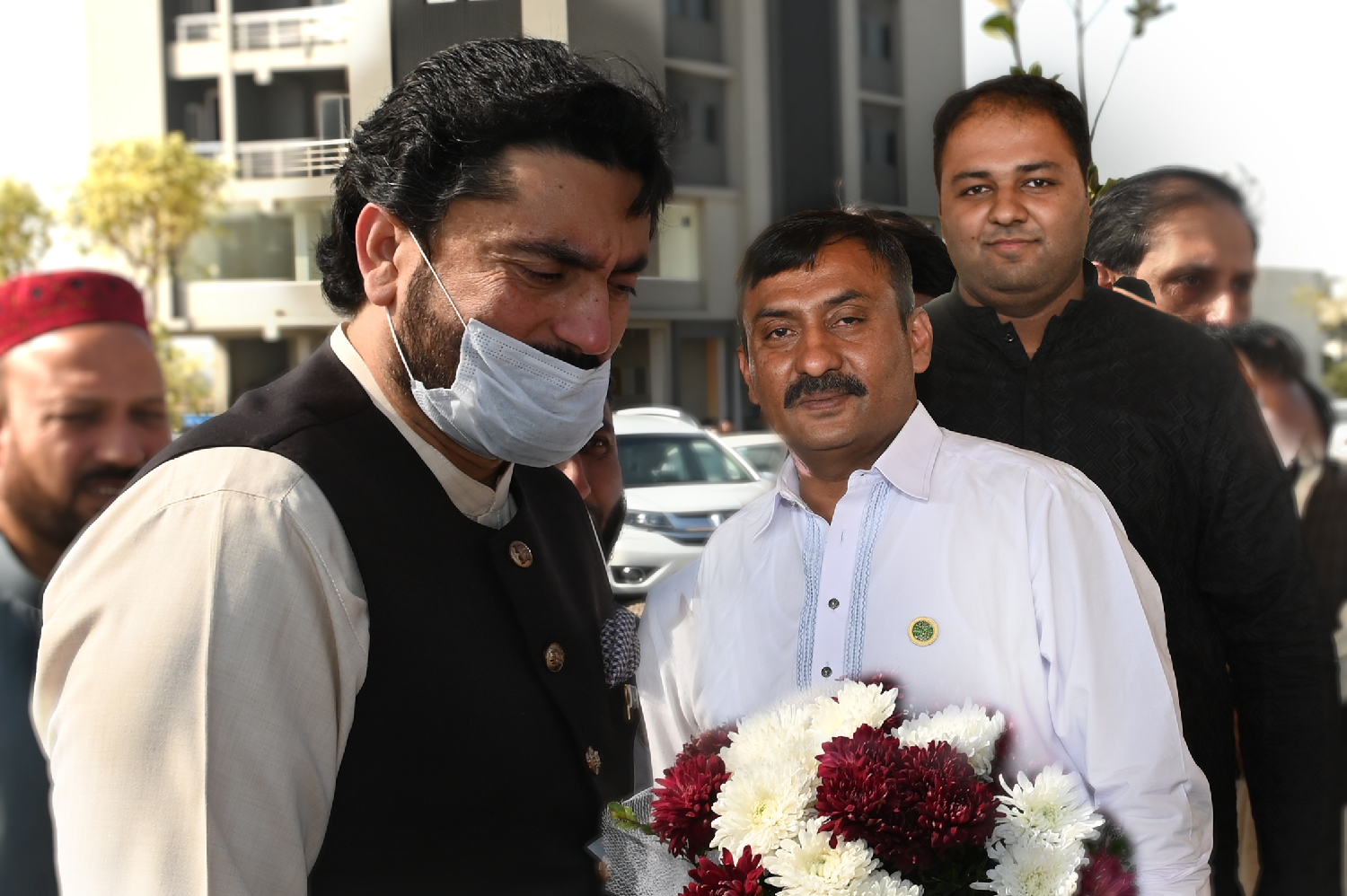 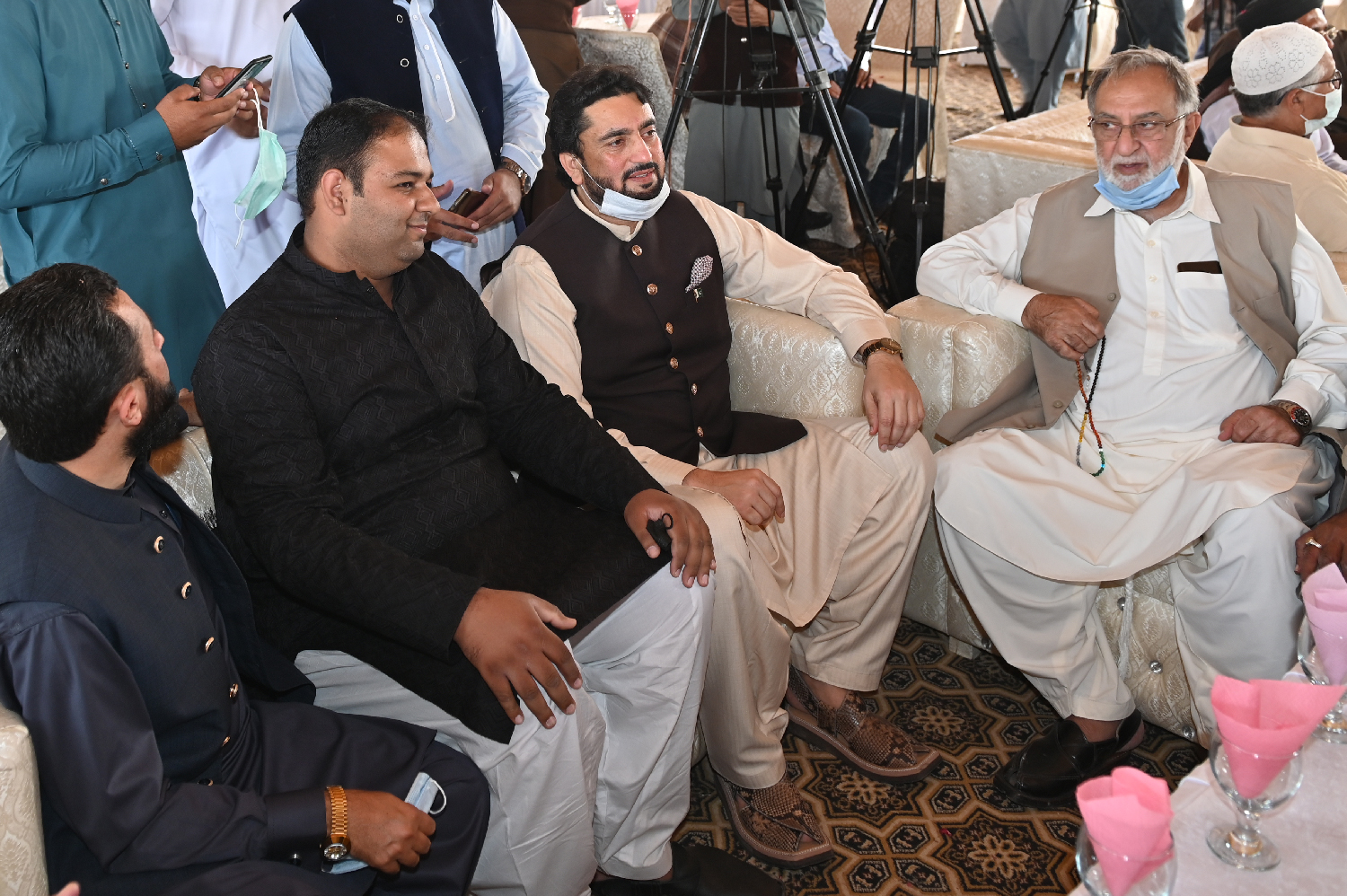 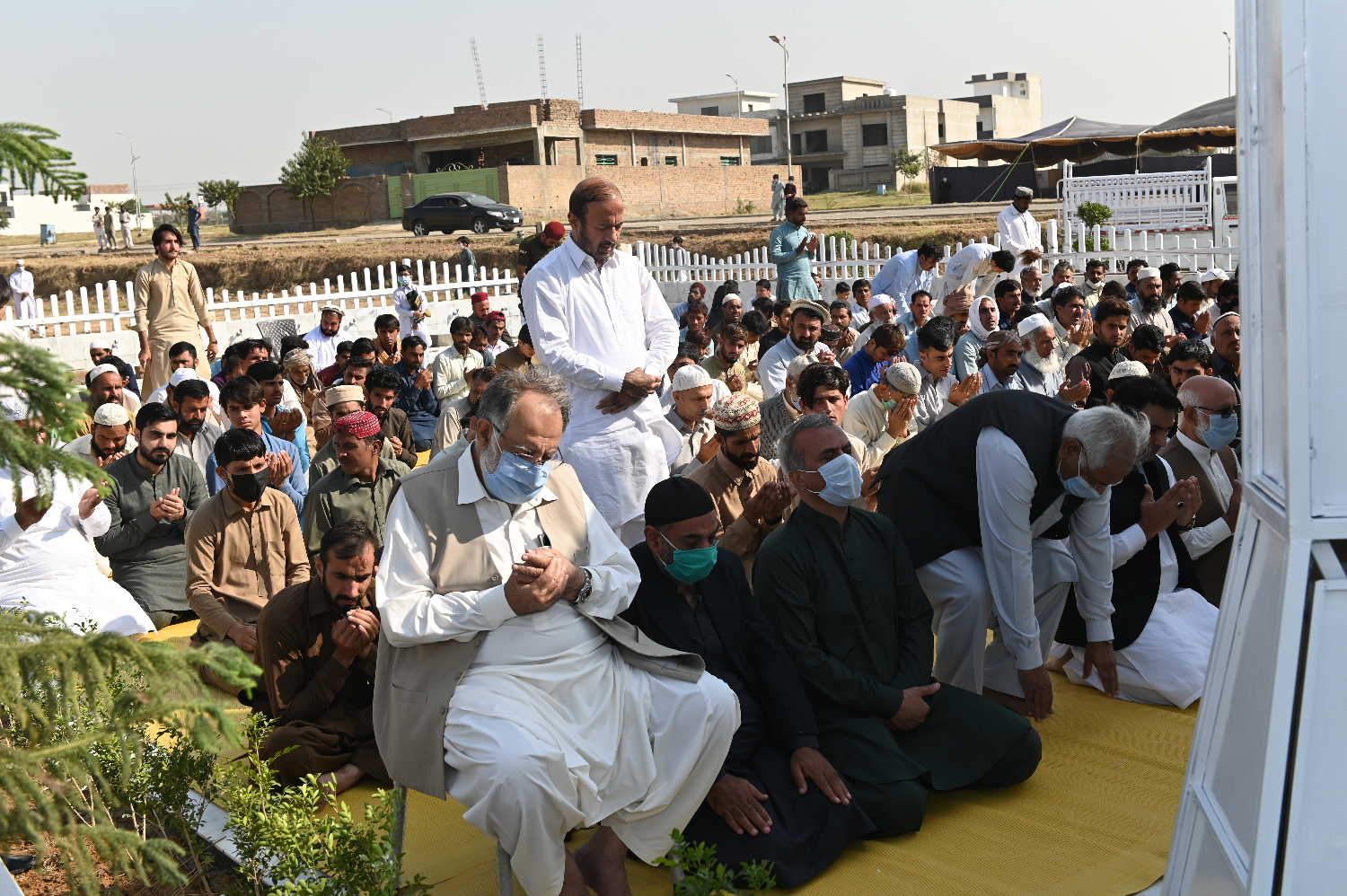 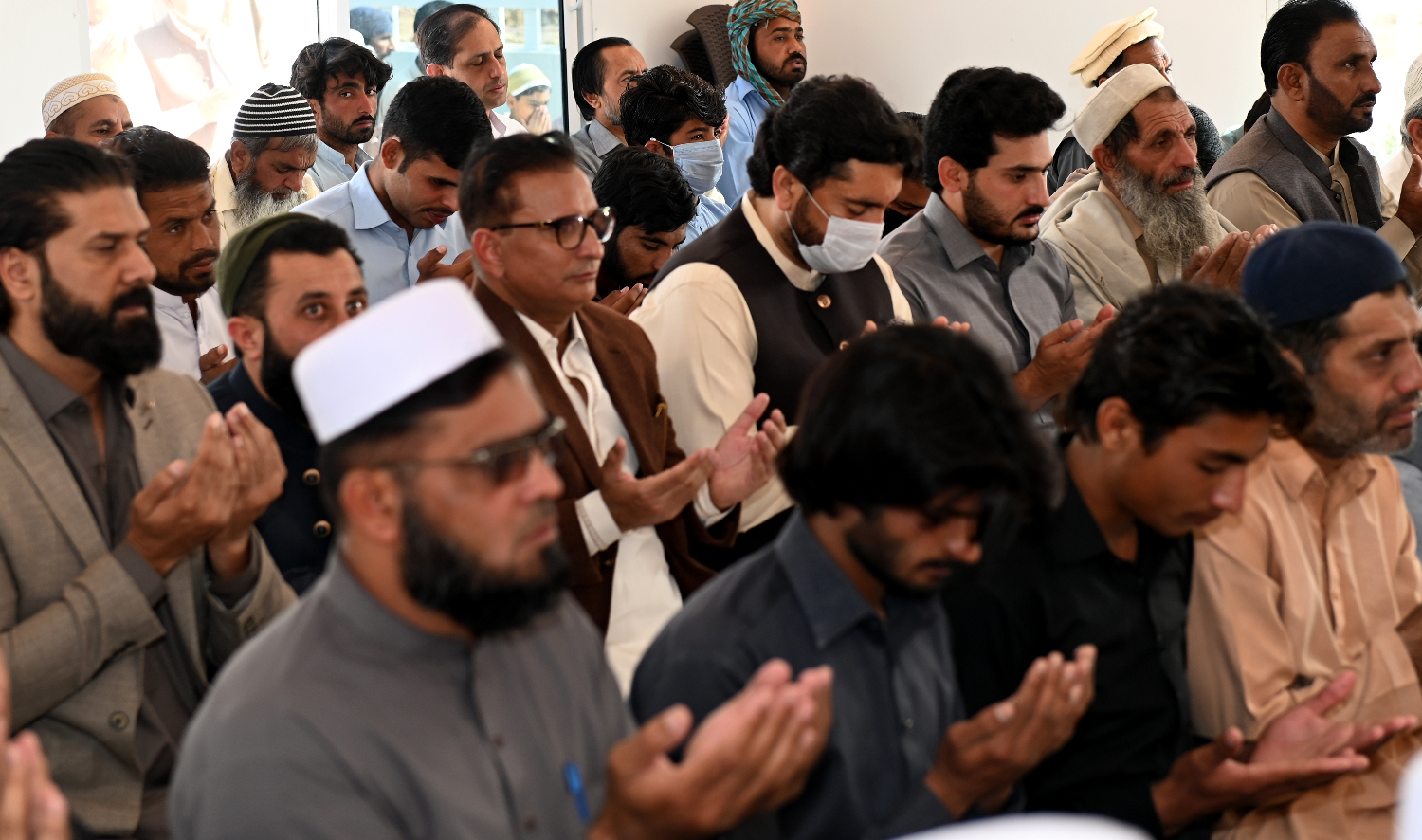